Today is Christmas Eve and Puppynap and Daddy are home with me and we're getting all ready for some people to come and see me tonight. I can't wait. 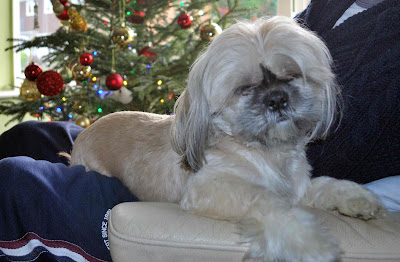 While we waited he sat me down and told me all about their holiday to Amsterdam. It's one of their favorite places ever. 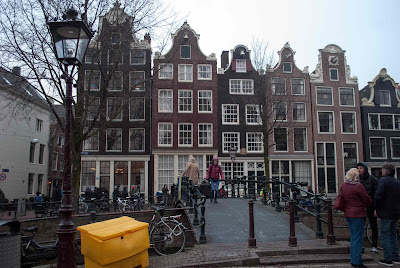 There's always lots of people doing things in the streets and in the windows. He said they met a load of sailors. 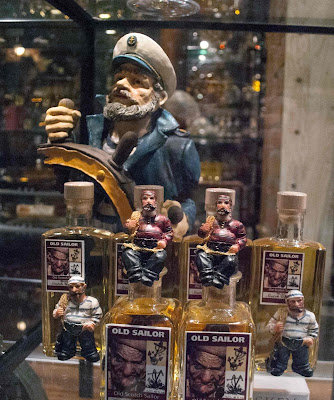 Then went for a walk around to look at all the Christmas lights. They looked beautiful but of course it would have been even better if I was there with them he said. He said he thought I would have really loved it. 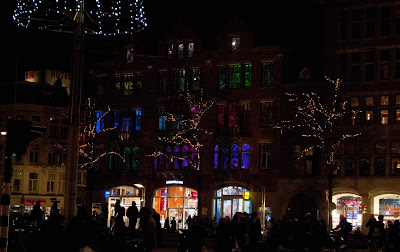 On their walk they saw a man playing a guitar in his window. Daddy said he thought it was very cool. Yes I think I would have liked to have seen that. 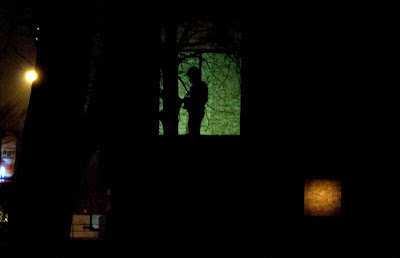 But I think I would have liked to see all the dragons and things that live there even more. they look so magical. 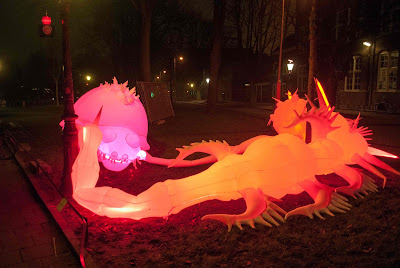 Then Daddy went through a magic tunnel... 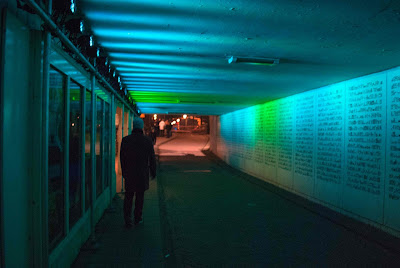 ...and on the other side were lots and lots of tiny people. I don't know what they were doing, having a fashion parade I think. 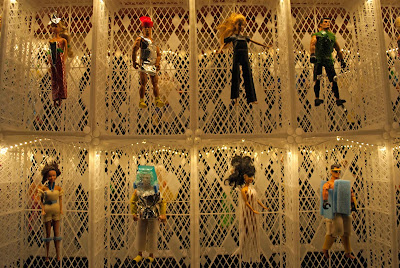 Then some magic lightening stuff came out of Daddies hands. 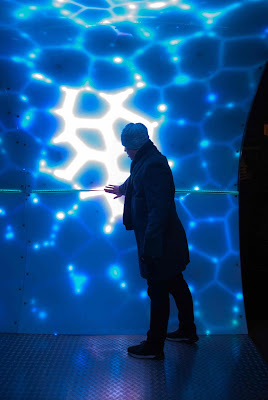 And a magic little castle appeared out of nowhere. It must be that everything was very small after you went through the magical tunnel. 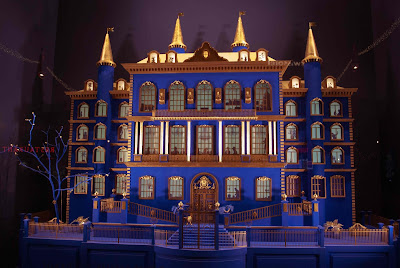 There was even a little rainbow coloured doggie over there, He looked a little bit like Puggie who walks up and down the road, except he isn't multi-coloured. 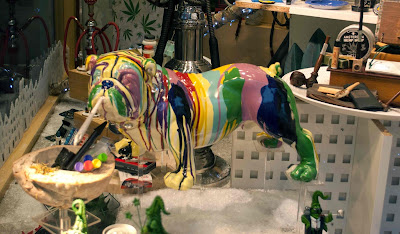 There were even more strange looking people that side of the tunnel, these people had furry faces and horns. All very strange. 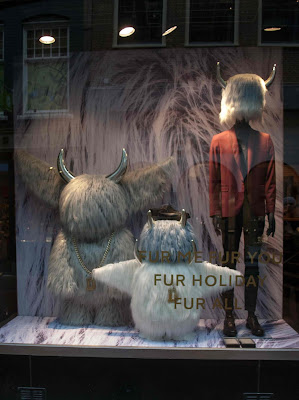 Then he said they saw a snowman, but he was all lit up in lots of colours as well, they must have gone through a rainbow. 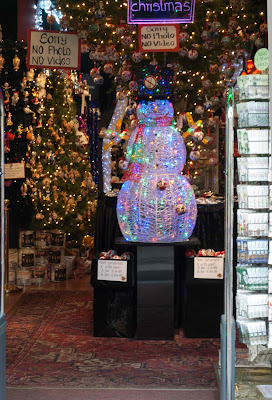 They must have left that land then as there was a normal little doggie just sitting having a rest. I think we would have been good friends if I had been there. He looked lonely and like he could do with a lick. 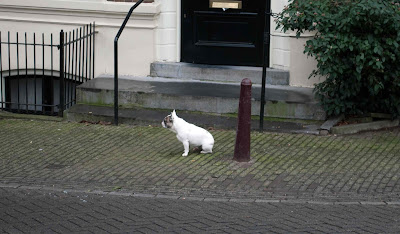 Amsterdam has a lot of dogs everywhere, they must love us very much there. 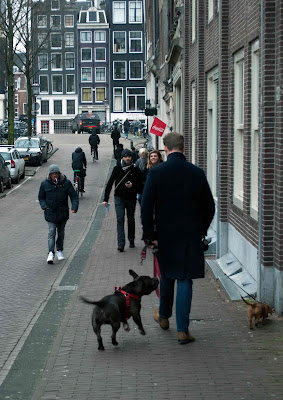 Ah yes I was right, this was the land of rainbows and magic and I cannot wait to go and see it with them. 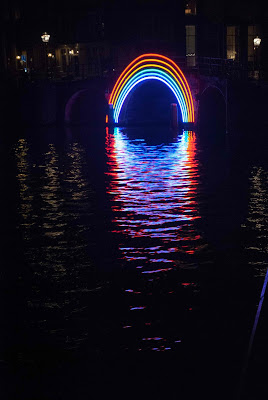 Cats and Dogs - Another Side
www.lilscatworld.net/2016/12/some-christmas-vibes.html