Amsterdam, A City For Dogs

I've was very excited that Daddy and Puppynap came home to me yesterday and could hardly sleep last night. Daddy got up to go to work and Puppynap and me cuddled up and he told me all about their adventures. 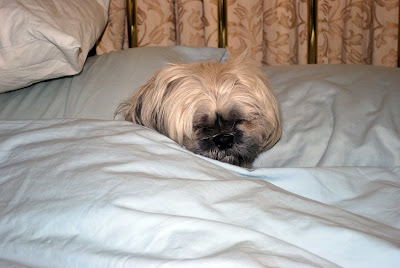 They went up in an aeroplane, all the way up high in the sky, playing with the clouds. 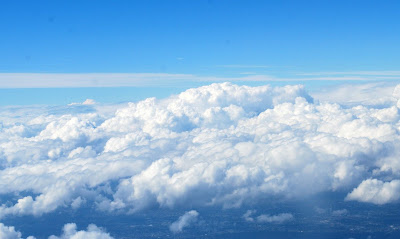 You can see lots of amazing things up there and everything that looks big down here looks tiny up there. 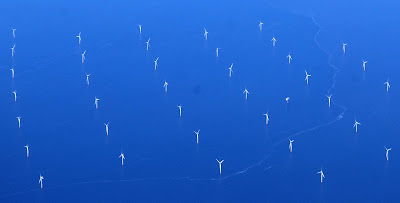 He said they went to Amsterdam, they've been there before, it's a place full of water and canals, no rivers though, not this time. 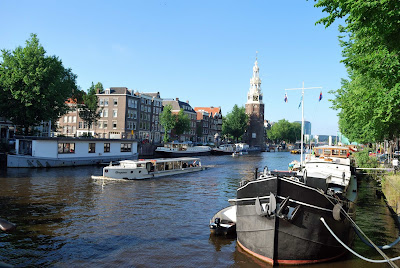 They went on a big explore... 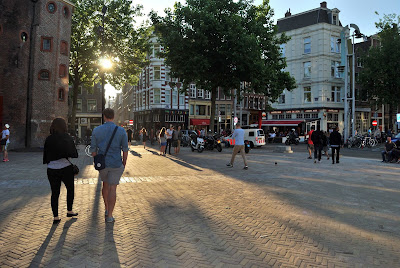 ...and they weren't there very long when they saw a Chinese dog in the window. 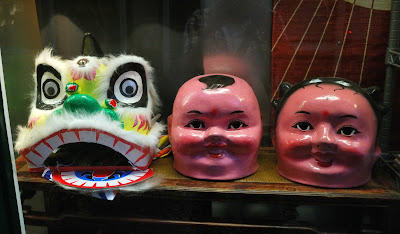 And then two other Tibetan dogs standing guard. 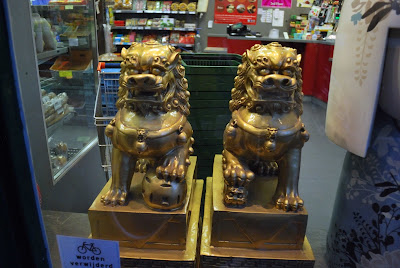 He said they then went to a place with a lot of red lights and it was very pretty as it got dark. 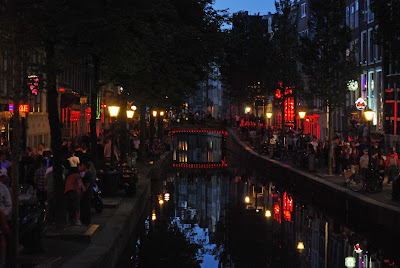 And he said they were very chilled out. 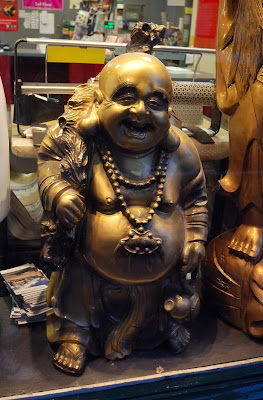 But then it was time to go to bed. They were staying on a river boat. I think I would like that. 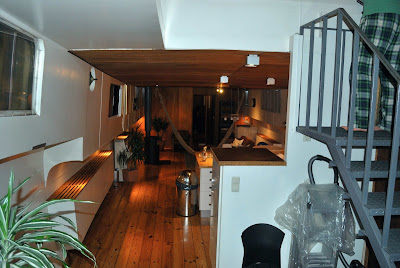 After a big sleep they all went exploring again and saw a big crowd of people... 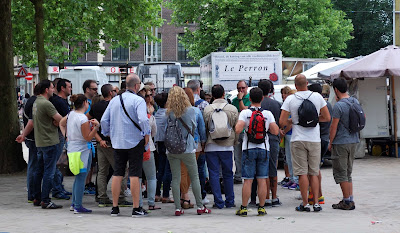 ...they were looking at a lady walking a little dog. He looked like he liked living there. 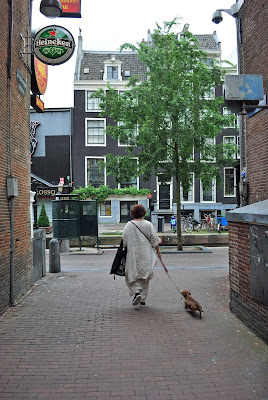 And no wonder with dogs being everywhere. 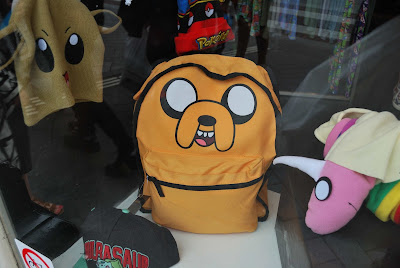 Dogs and tulips, the flowers of the Netherlands. 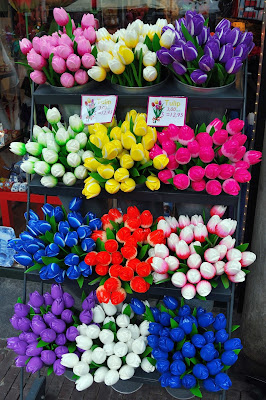 They always wander about exploring a lot, especially when the sun in shining and people are out having fun. 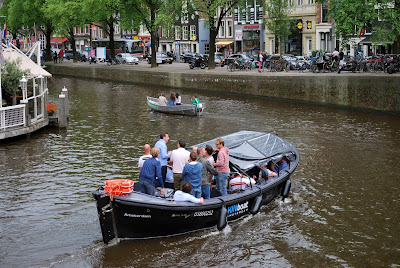 But he said the day seems to go so quick, even though at this time of the year it doesn't get dark until about midnight, but that's the magic time, all the lights come on and make everything pretty. 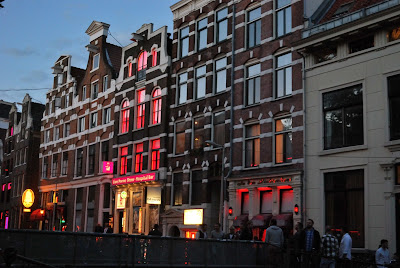 But they remembered me he said, they talked about me a lot. 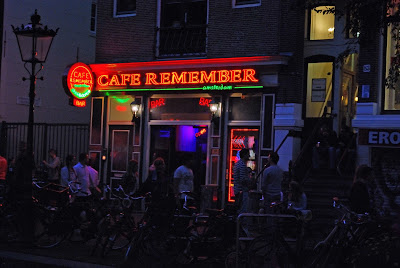 Then Daddy pretended to be am emu when he lost Puppynap and they found each other again. 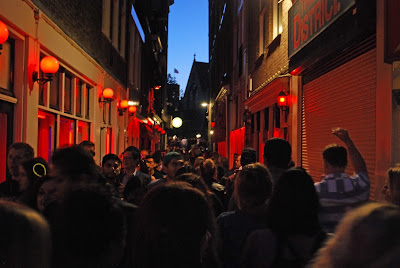 Just in time to see the last bit of the sun go down. 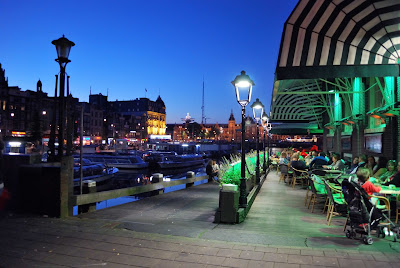 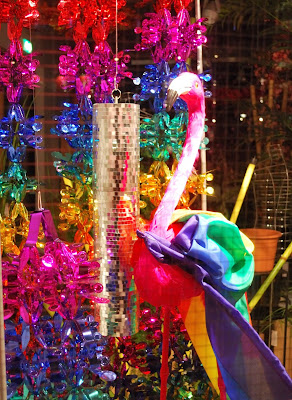 And dogs, Amsterdam a city for dogs ad dog walking. 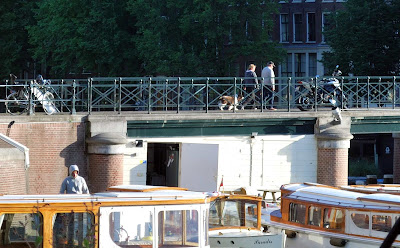 And the odd horse and carriage too...

...on there way to see one of the singing towers of Amsterdam no doubt.

Yes, the dogs go to see them as well. 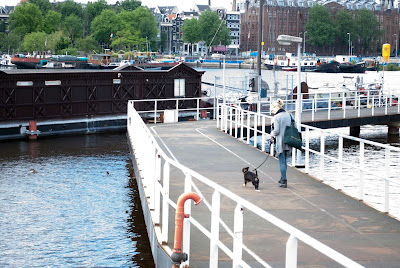 The people of Amsterdam really do love there dogs and take really good care of them. I think I will like it very much when Daddy takes me there. 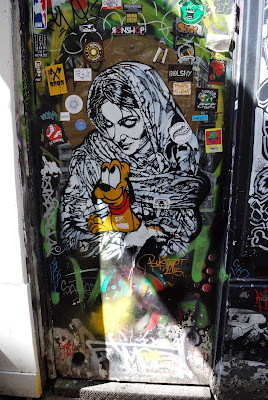 Cats and Dogs - Another Side
www.lilscatworld.net/2016/06/in-amsterdam-theres-cats-everywhere.html