They Told Me All About It

It's lovely to have daddy and Puppynap back home they've given me lots of strokes and Puppynap let me bite him on the arm. They said they been someone called Amerdam where there's lots of water, they said it would hurt my paws but I would go there with them one day when I've got my passport.

They met some really small people who live on glass. Wow! 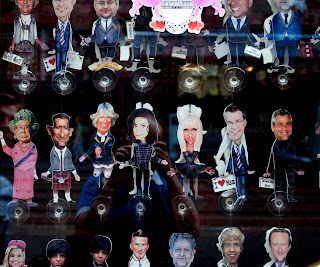 This is The Princess Cat, they met her out shopping. 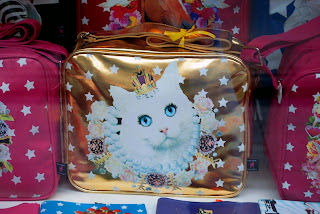 and some people have horses heads. There are some very strange creatures that live in Amerdam. 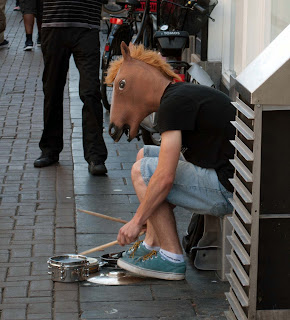 and they have a dog Royal family over there. 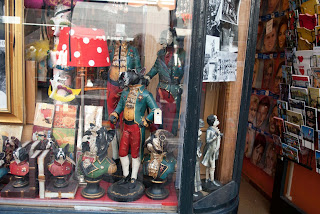 and the elephants are all sailors. 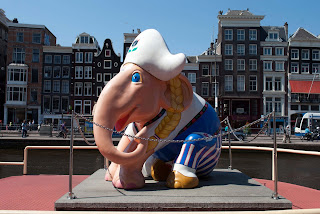 and they have a passage monster like the tunnel moster we have down here. 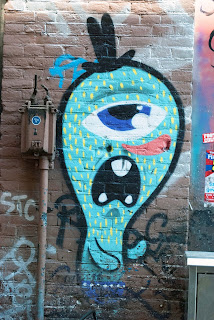 and they met some people who danced in the street like I do going around and around. They must have been very excited.

And then they said that they ended up having a drink with these people, wow. 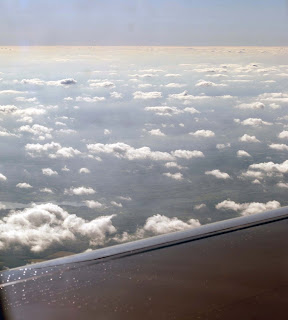 Cats and Dogs - The Other Side
www.lilscatworld.net/2013/06/ok-here-goes.html