River Goes To The Seaside With Pride

When we woke up today Daddy and Puppynap said come on hurry up we're going on an adventure today and there's a big surprise for you! Wow come on then what we waiting for? 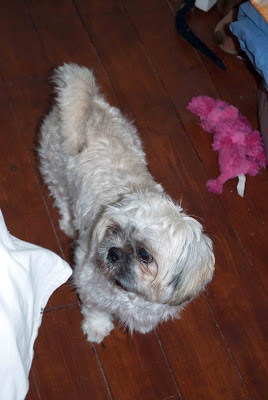 I don't know what time it took to get there I slept on Daddy all the way. When we got there I woke up and we were in a building with lots of cars and then when we went out there was all these people living on a wall.

Wowwww, where are we? 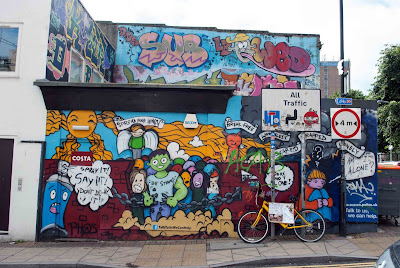 We walked past the people living on the wall and then there were people and I met a friend of Daddy and Puppynaps called a flower name or something. She gave me lots of strokes when we met, I had been watching an old lady feed some birds and then all these bubbles where in the sky. This place is very different from where I've ever been before. 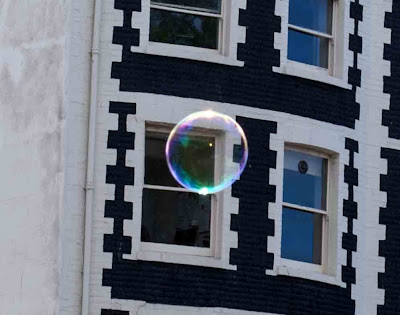 We then stopped and looked at all these bubbles and then they put my water out and said we were going to get the first part of my surprise. I thought it was that lots of people when they walked by would stop and give me strokes and call me names that wasn't mine. 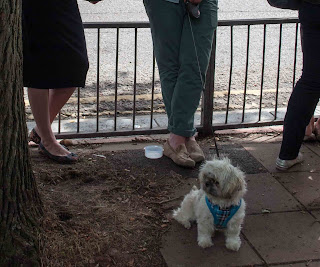 The Flower Name lady said they were called Brazilian Dancing. 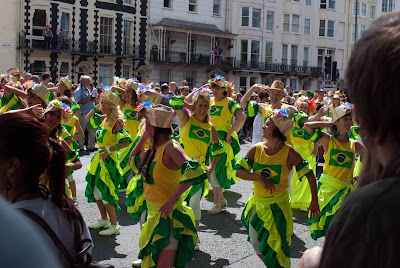 Then a Princess came down the street. 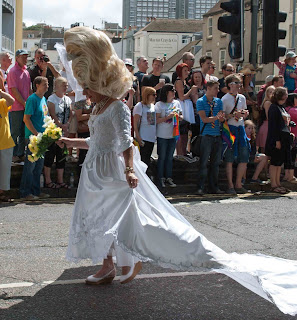 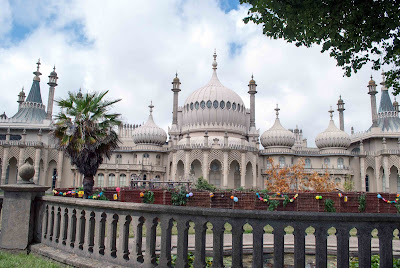 And there was a man with Bananas growing out of his head. It's a very strange land we're in. 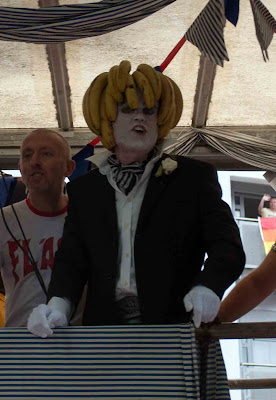 The dogs drive there own cars here! 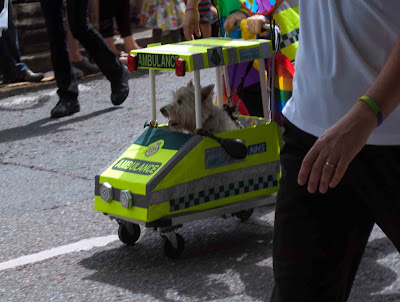 And then everyone came from everywhere and walked around and shouted and blew lots of whistles. 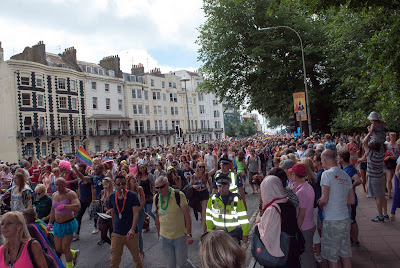 Daddy said come on we're off, we're going to the sea. 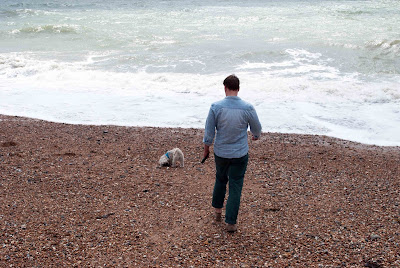 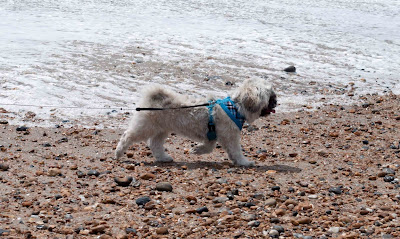 Not bothered, there's stones all over the place, STONES EVERYWHERE. 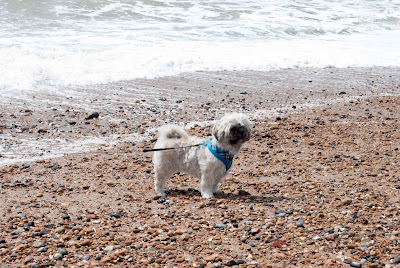 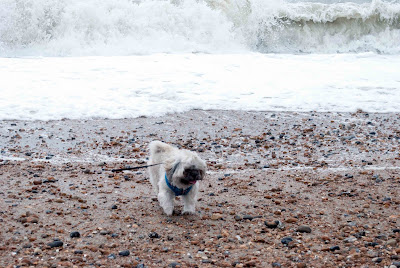 Phew it's hard to run on all these stones. *Pant, pant*

Now which one should I have? 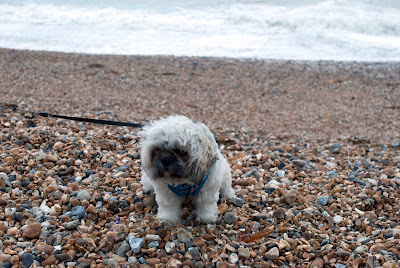 After we had a rest and some dinner we went up to the place with lots of people walking around and I got lots of strokes and cuddles and people took some pictures of me. That was nice but there was a whole village living in the water. 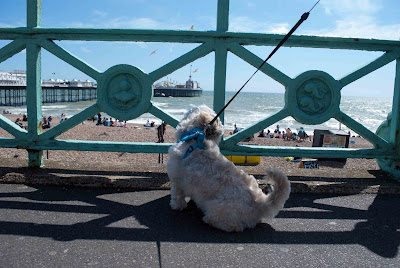 We then went onto a quieter beach to have a rest and they all chatted. 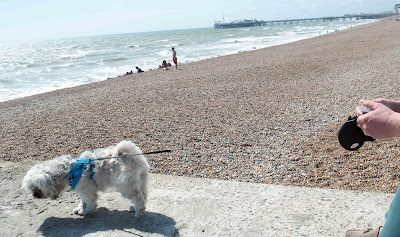 I saw another dog who was called Jessica on the stones below and I jumped down the wall about 4 miles down, the furthest I had ever jumped before. Daddy and Puppynap jumped down and talked to the people with Jessica while one man cleaned up some drink he had spilled down him when I jumped down. 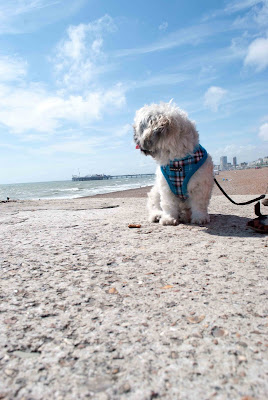 It's lovely at this place. I've decided I like the seaside. 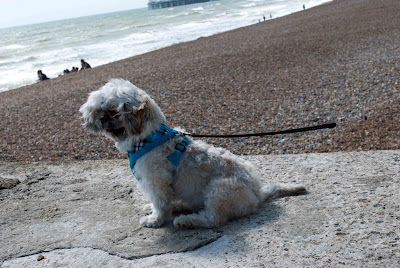