Daddy and Puppynap said come on River we're going out to take you to the lakes but we're just going to pop in to see Auntie Silver for 10 minutes first.

Well we've been outside the door for 10 minutes already! 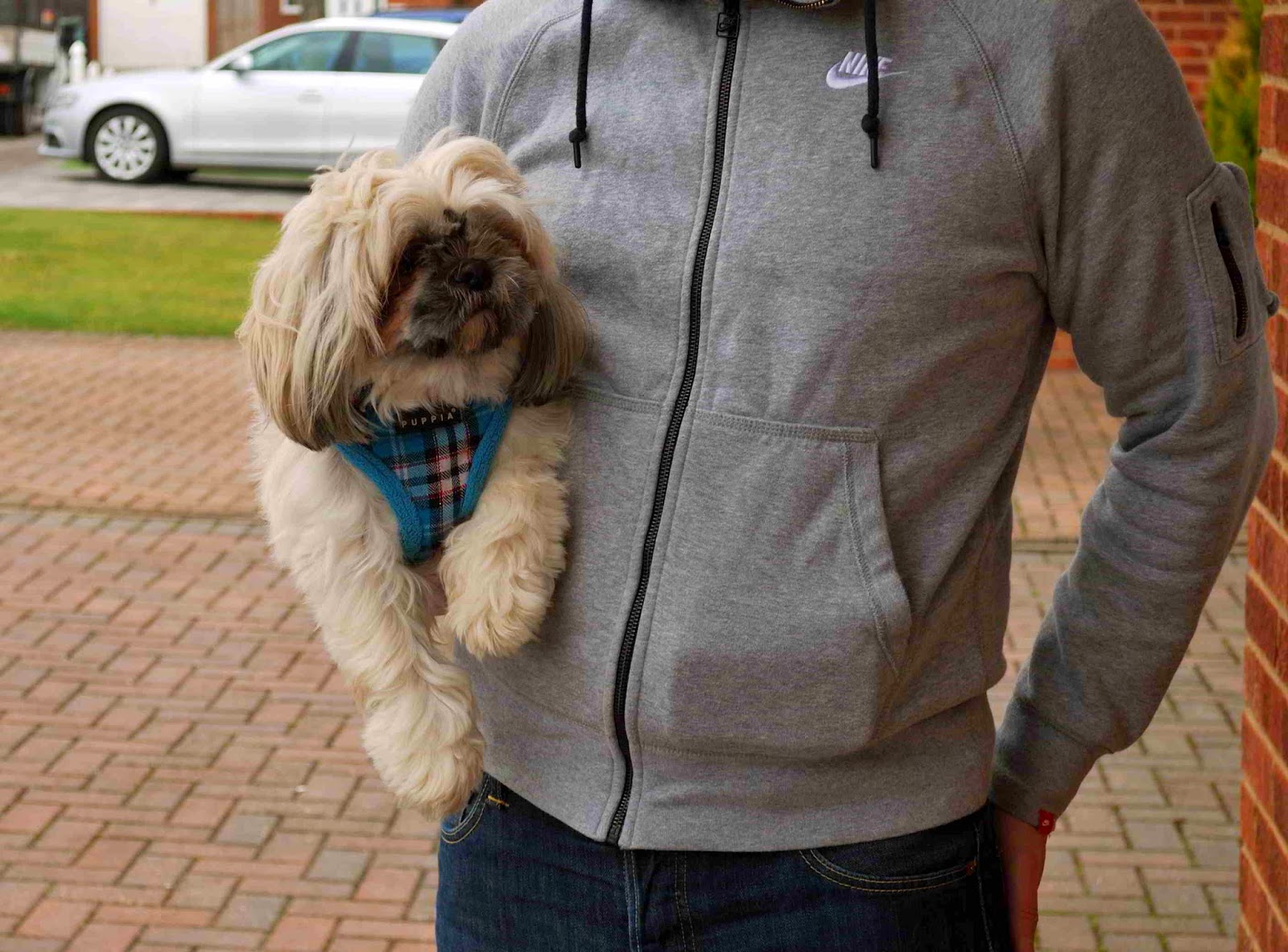 When we went in I could smell Rosie the cat but I couldn't see her. Where are you Rosie? 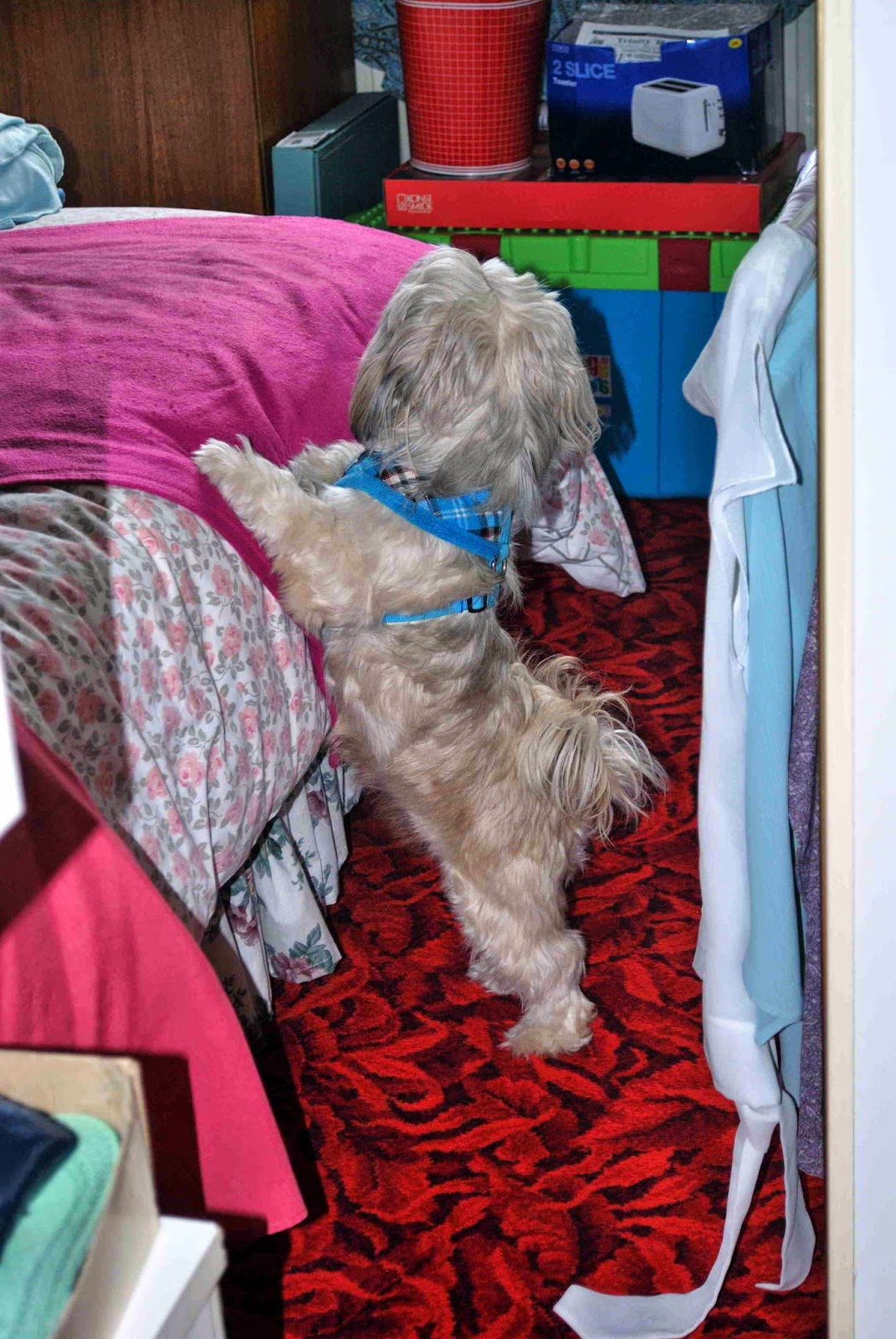 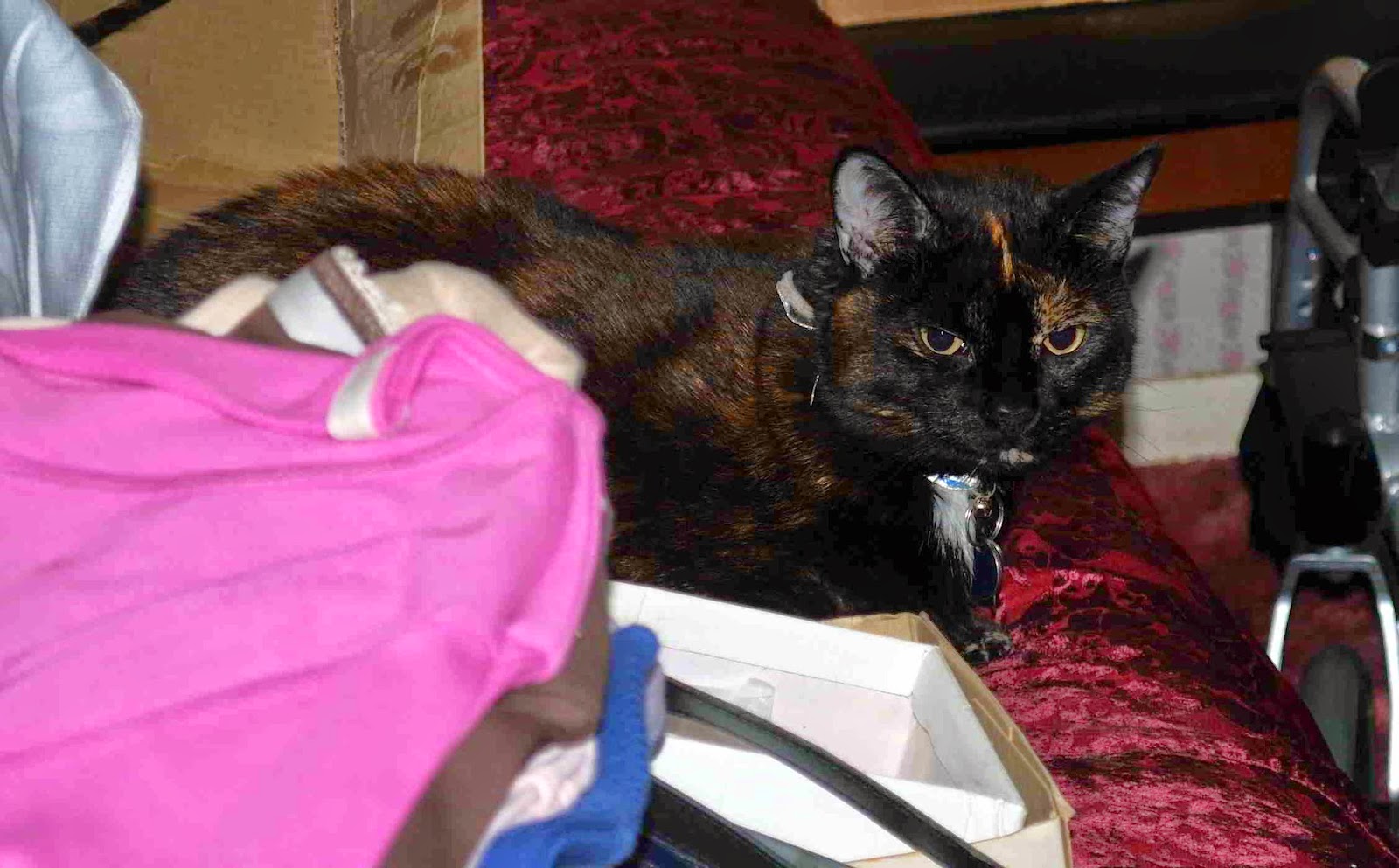 Puppynap then said I should leave alone to have a little sleep but I could have an explore if I wanted just while everyone chatted. 2 Hours later we made it over to the park and the lake. 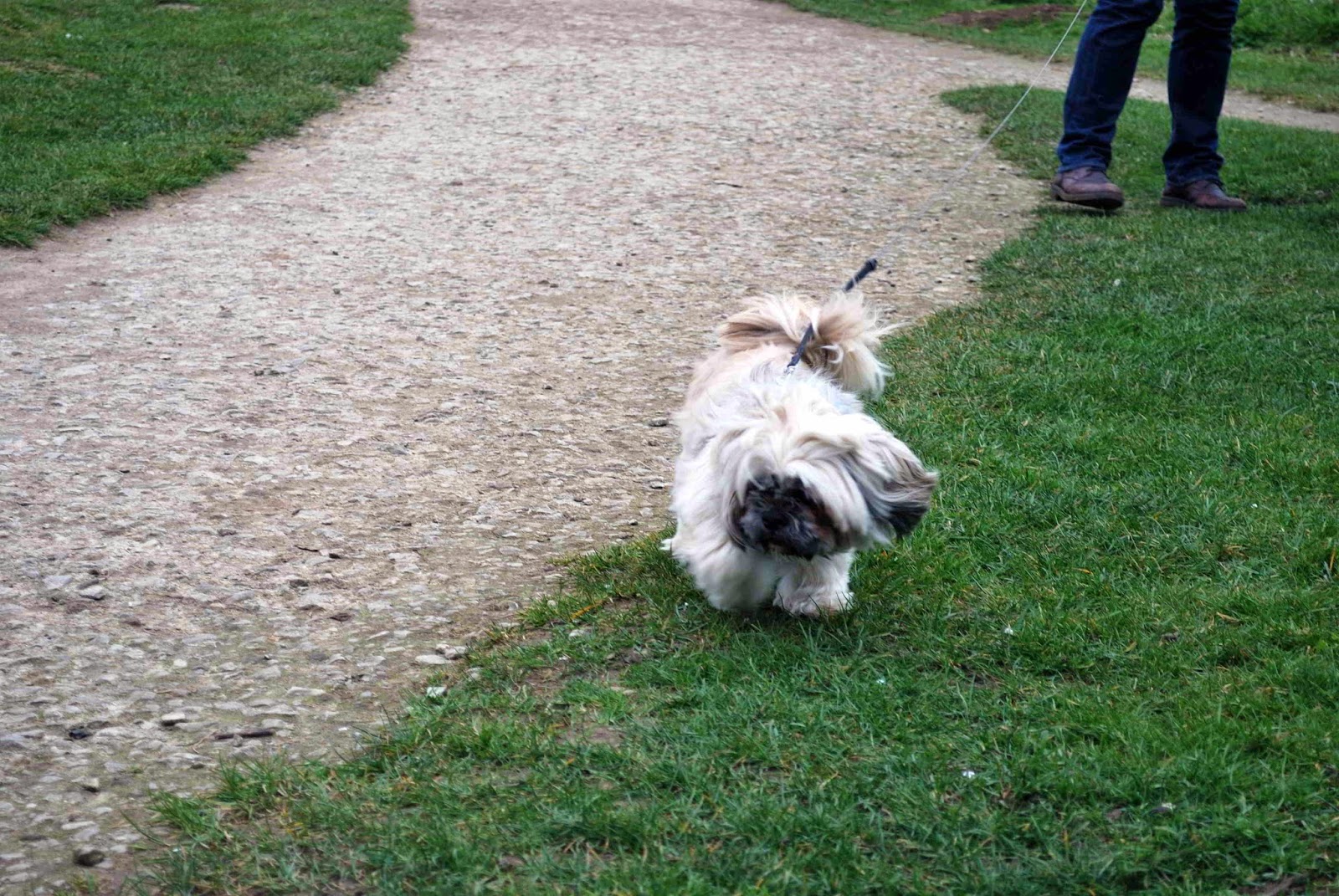 We went to see the Swans. They were very pleased to see me and they wanted to follow us around to see what we could see but Puppynap said we had to move a bit quicker when they started to follow us. 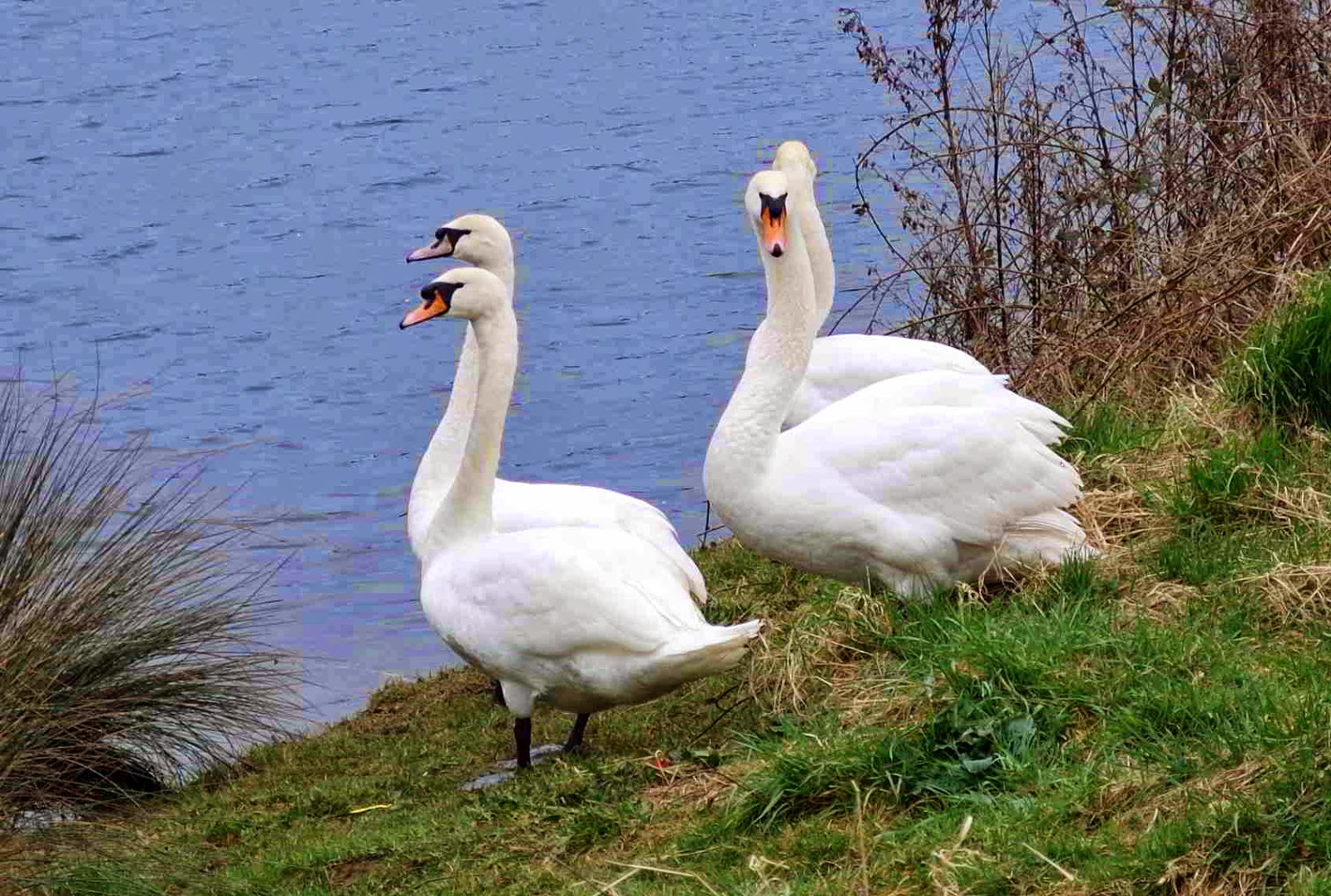 OK then, but can the ducks come? 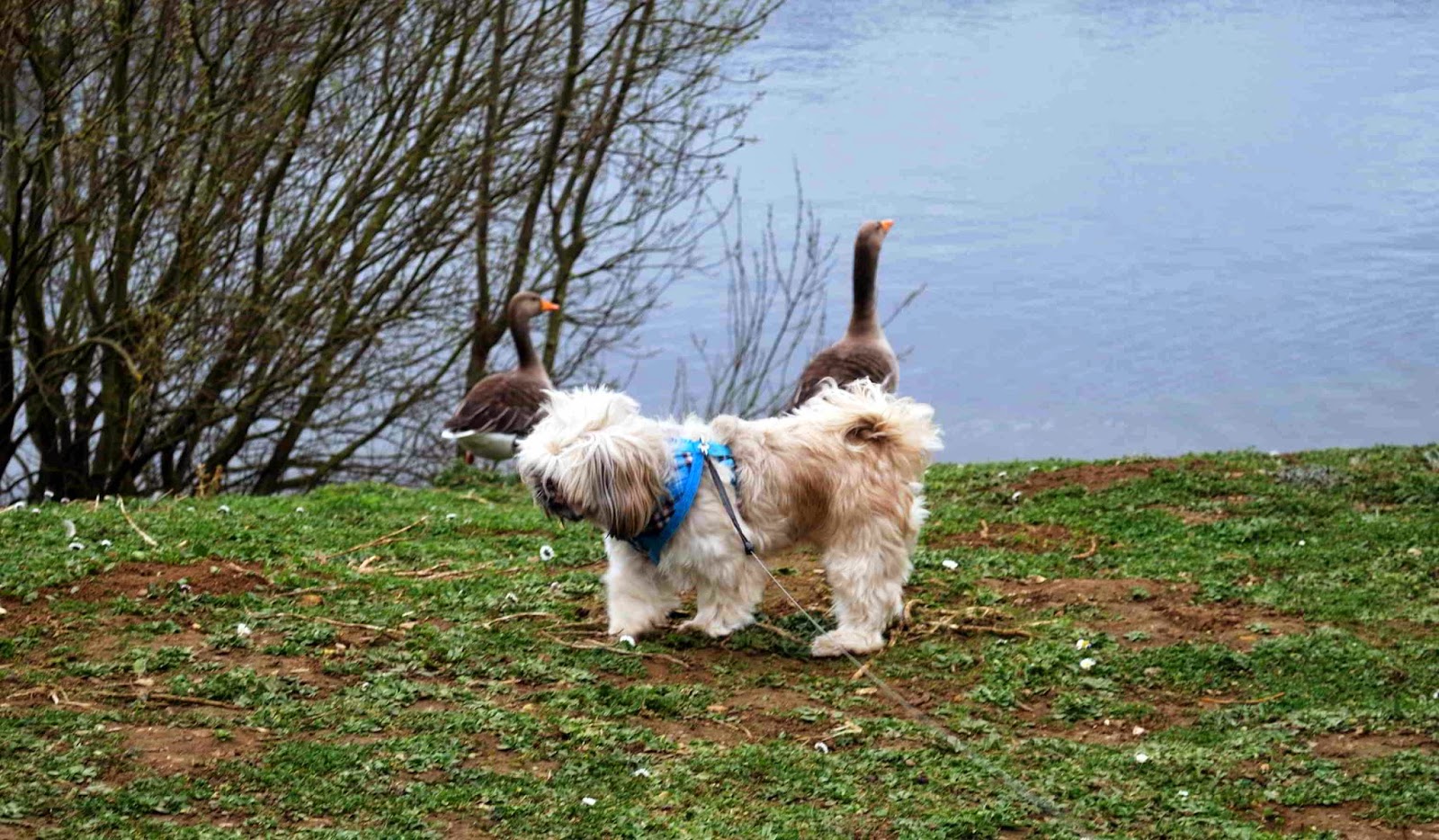 Apparently they weren't allowed either we had to leave them the other side of the bridge. 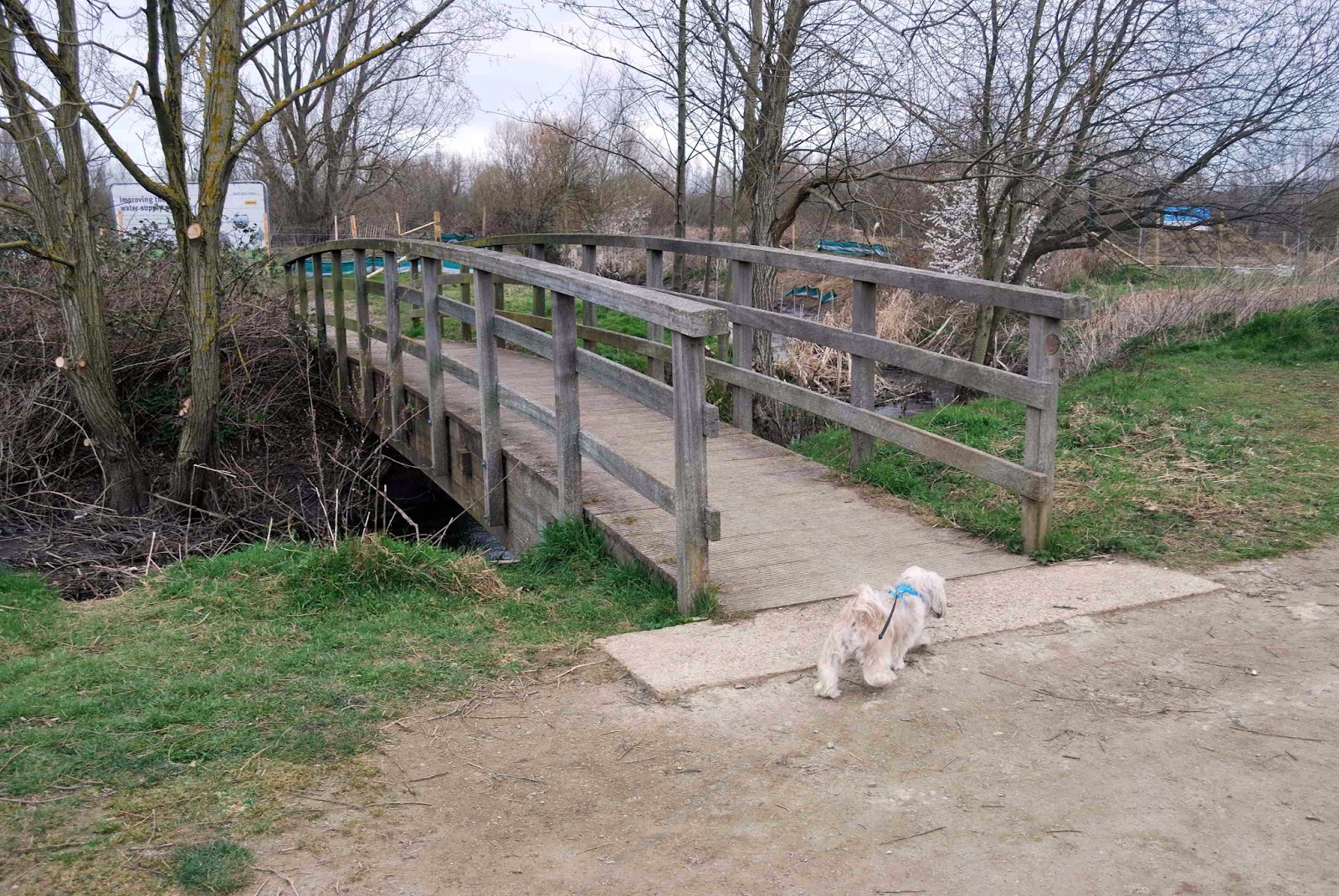 Hang on a second what's going on over there? 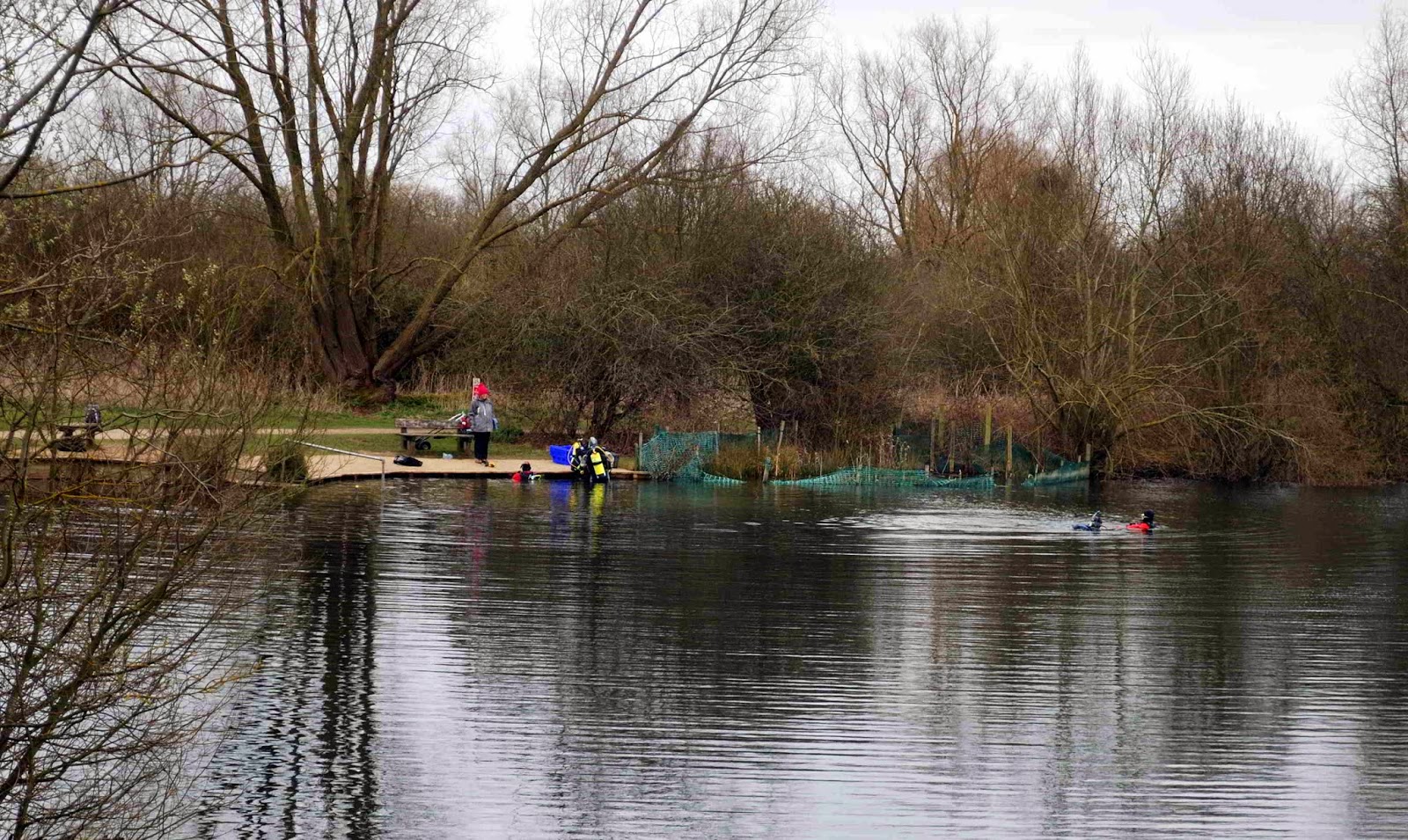 Come on this needs investigating. 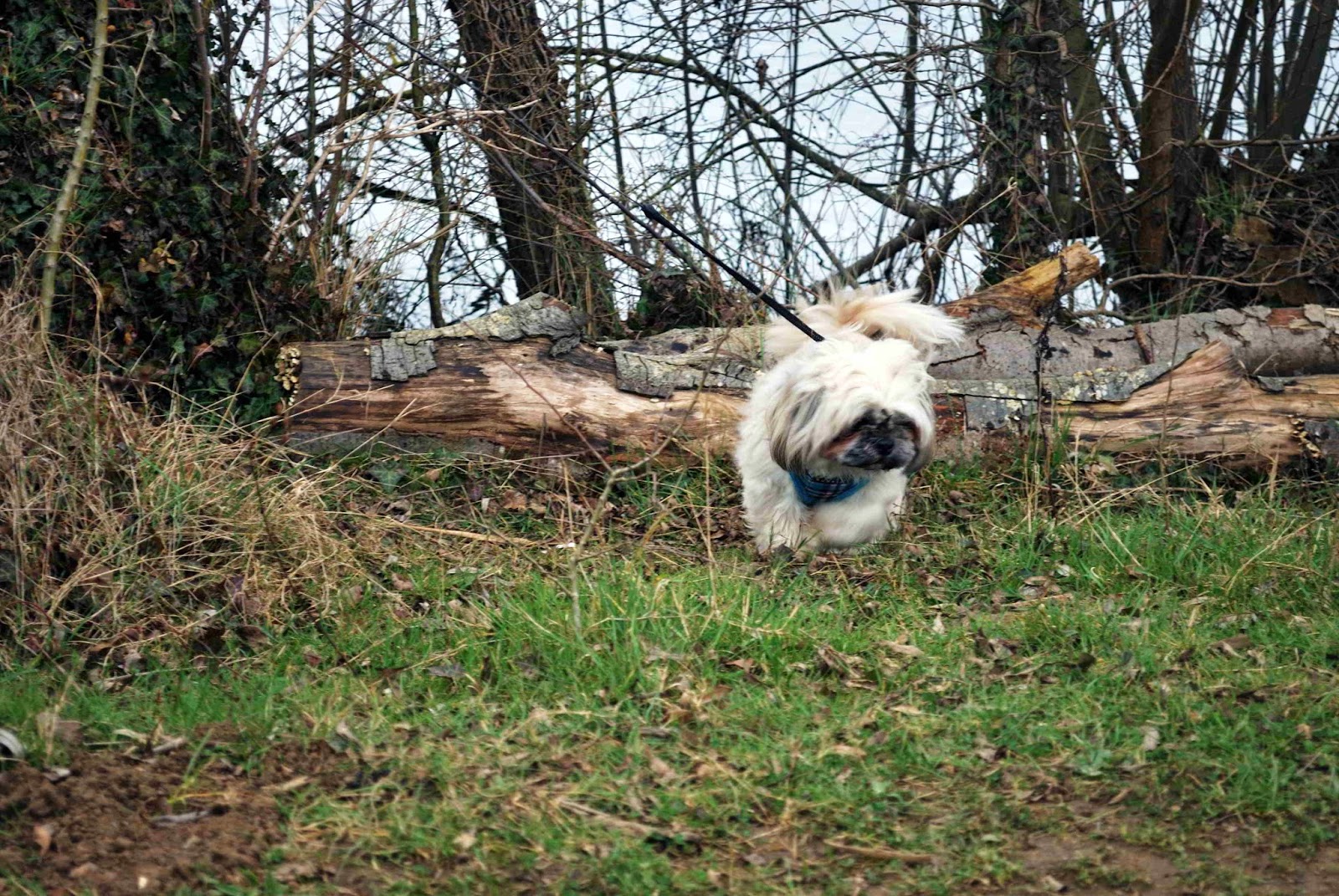 Oh it's some frog men! 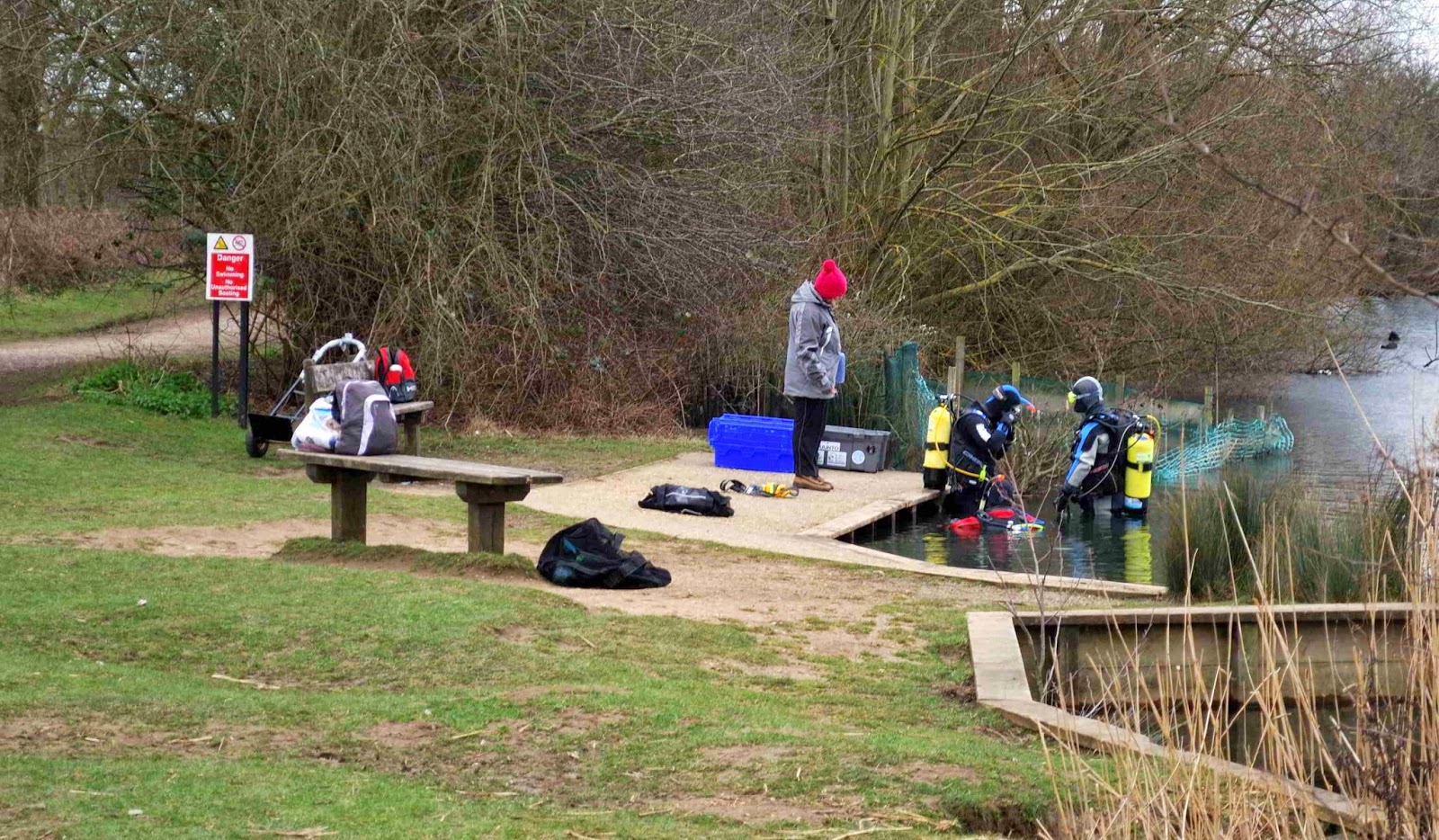 We watched them for a little bit and then an old man singing came near and Daddy and Puppynap gave each other some very strange looks put their heads down and laughed. 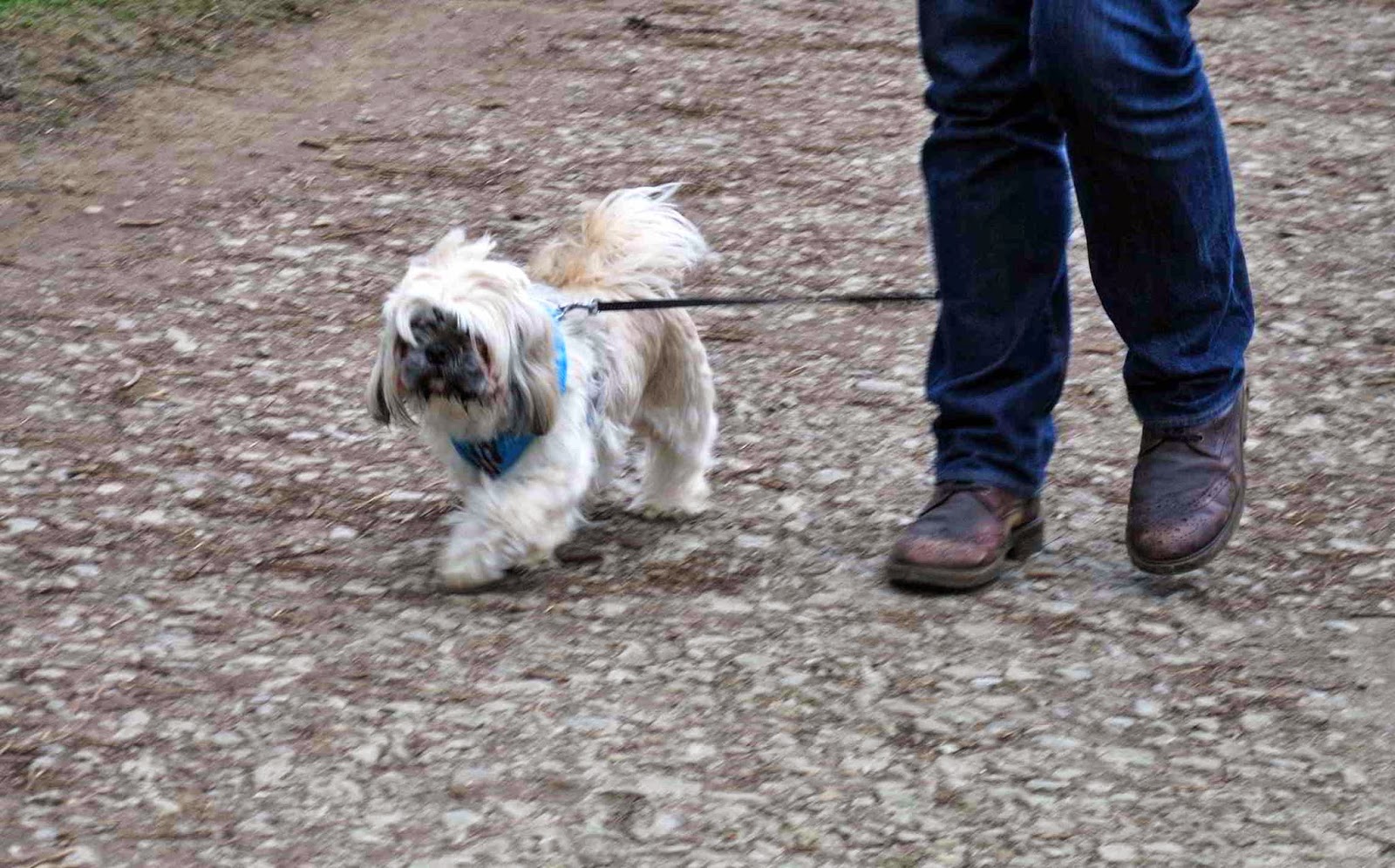 I wasn't sure what they found so funny I thought it was a lovely song and said so to the ducks. 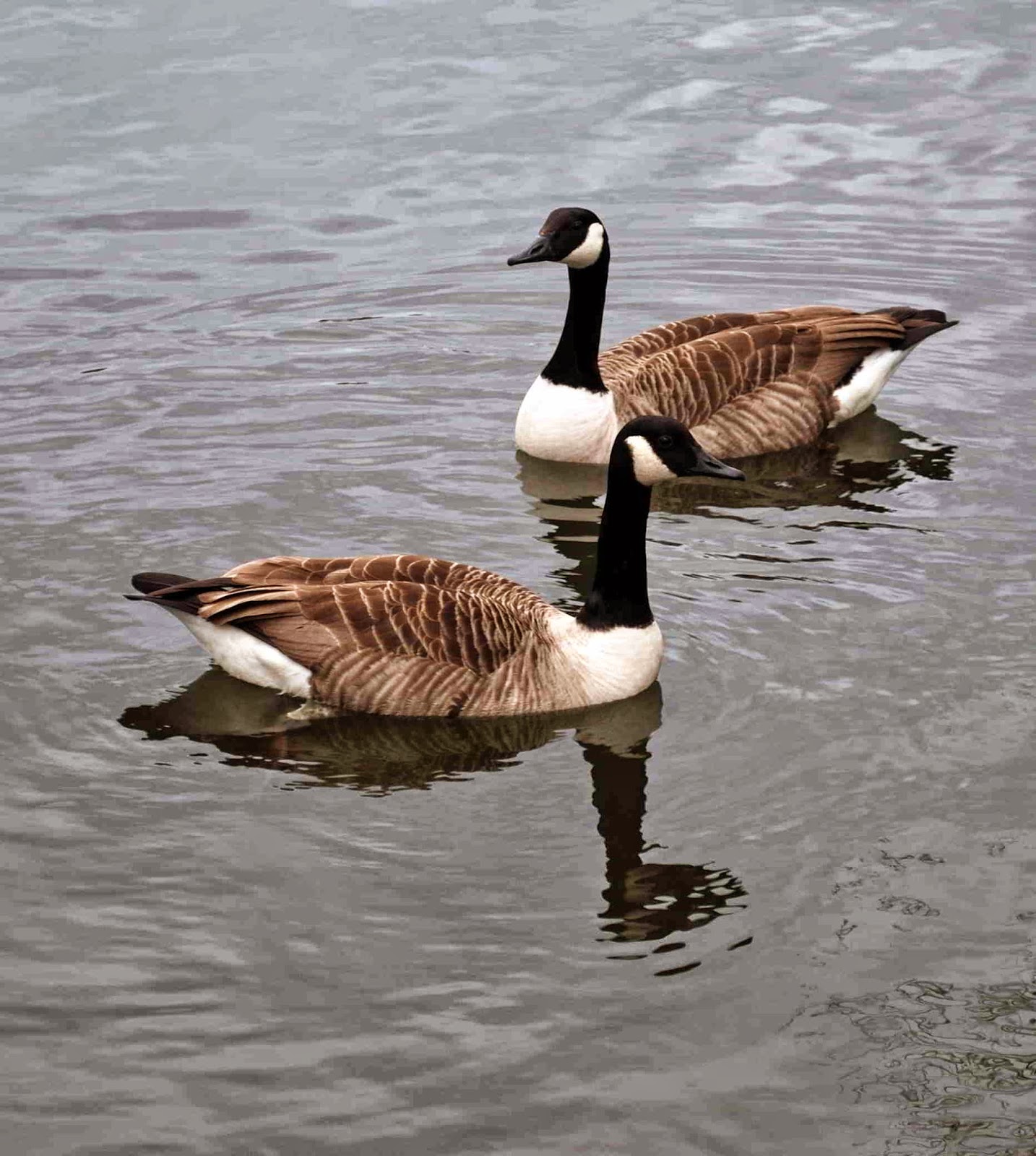 This was a brilliant walk but it's freezing cold and my ears are frozen, I think it's time to go home now but thanks for a great day out. 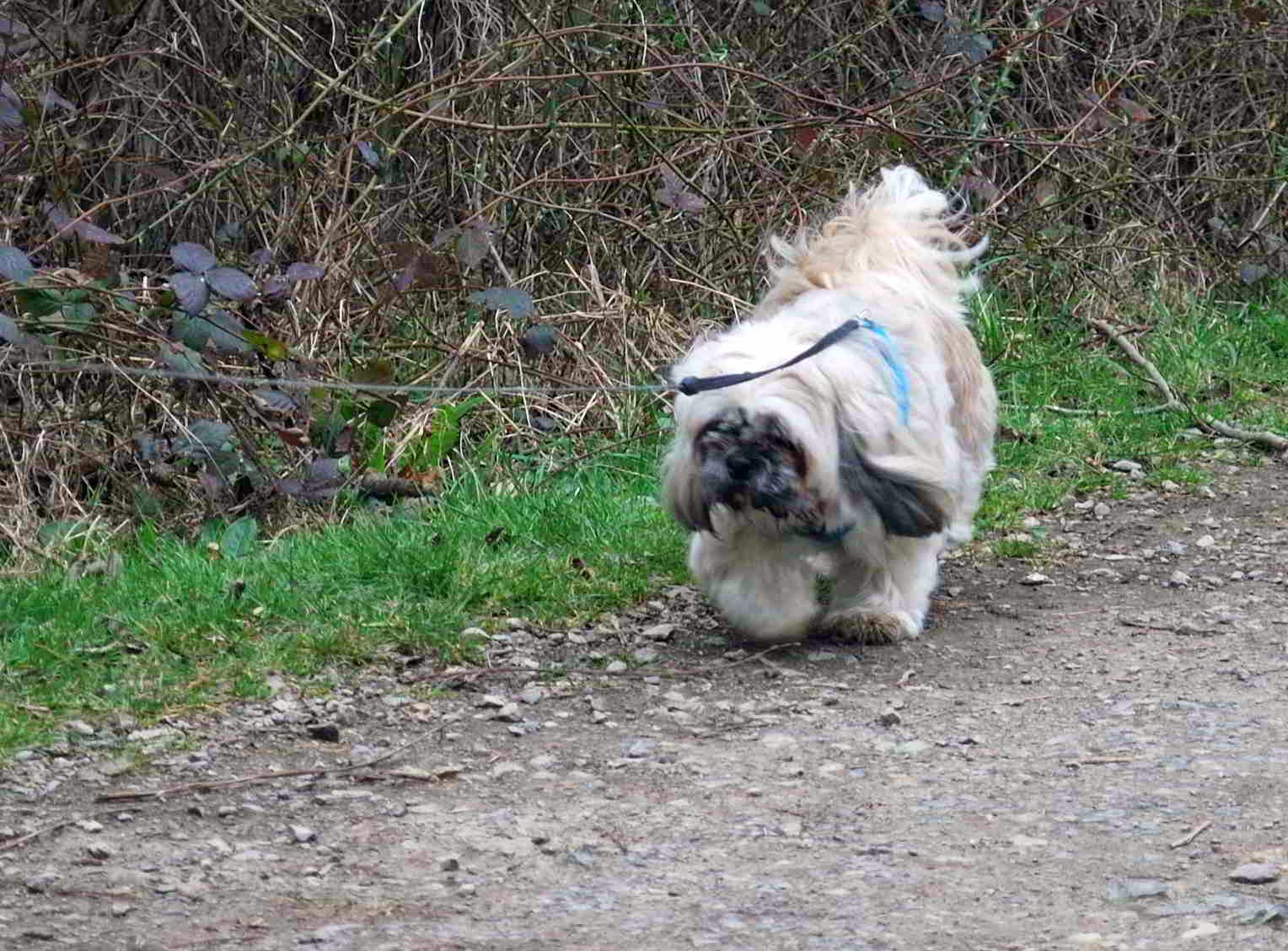