I’ve Just Been On Holiday And To A Wedding

I’ve just been on holiday and to a wedding.

I didn’t even know what was happening on Tuesday.

When I got up there’s was lots of packing up going on in the car and I looked at daddy to see what was happening. 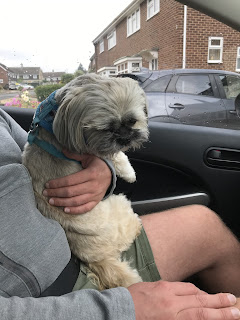 And then we all got in the car.

Not David though Puppynap said our friend was going to look after David and not to worry.

Okay then, where are we going?

We had a little stop and walk around but we weren’t there yet! 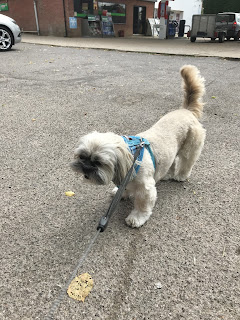 We were only half way there and then with another half we was there. 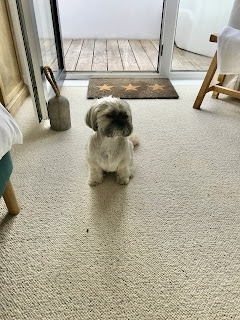 The land of pixie people! 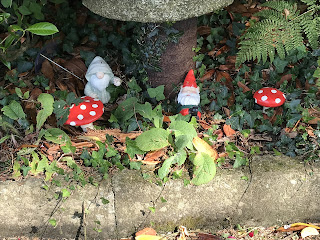 A place with a very comfortable bed. 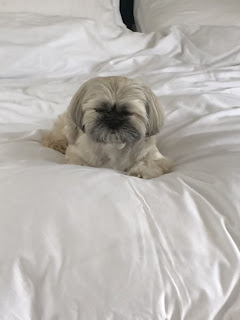 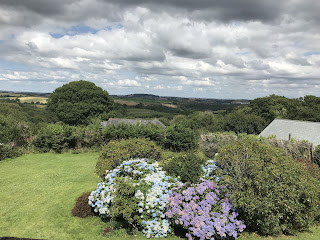 We then had a little explore around.
We were in the countryside  but also near the sea they said. 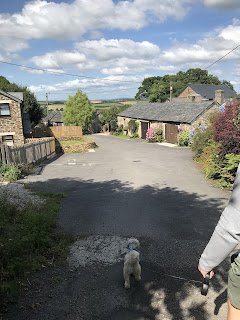 But then I was told the next day that we were not just on holiday but we were also here to go our friends wedding.
I’ve never been to a wedding before and when you go to a wedding you must wear daisies around you neck. 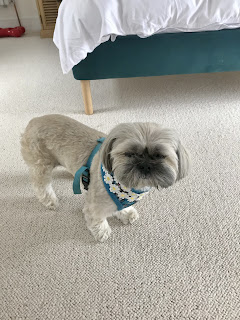 It didn’t take too long in the car and then we were there.
A magical place with other animals and things.
We just had to explore. 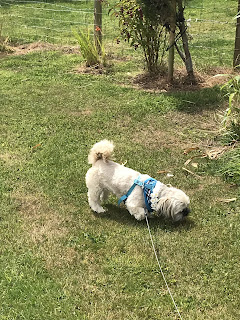 And I found another dog and he was called Wilson, he was lovely. 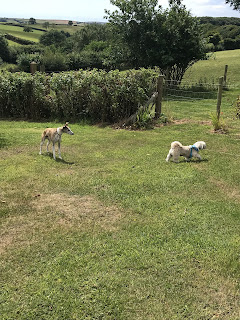 And then we all sat down and waited. Music started and people gasped.
Look here she comes. 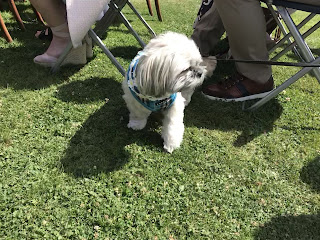 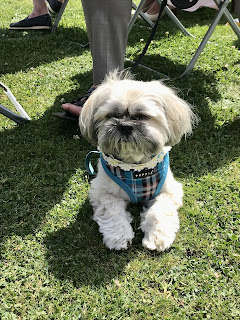 And then words happened. I tried to understand but there were other things around I needed to look at.
But I did hear Puppynap says a butter fly flew right between our friends at the moment they said something and it made him very excited and his eyes were a bit wet.
Daddies were too I think.
It was a bit hard to see as it was bright and my eyes are still getting better.
And then the wise owl came to say hello and give his blessing. 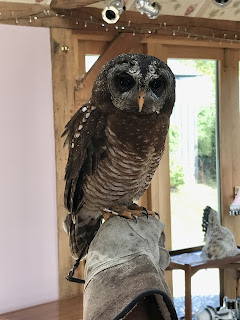 It was then time to go through the magical gate into the land of chickens.
Chickens!
I’ve never seen one before . 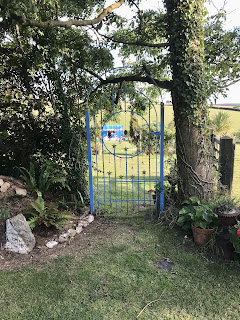 I chased one and even though daddy and Puppynap chased after me I still managed to give one a great big lick. 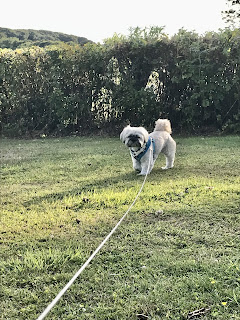 We had lots of fun looking around and having chats.
We even went looking for the sheep and we found then too! 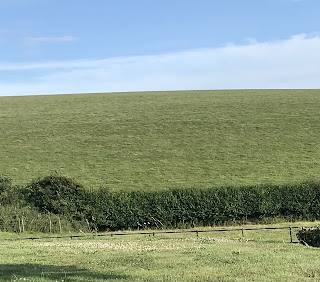 The chickens were my favourite.
And at night it became more magical than I could even think could happen.
The lady sang a song that made people laugh and I think was a bit rude by what they said but it was lovely music. 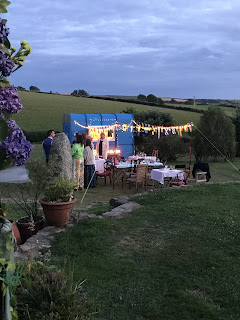 I was so tired when we got home that I went straight to bed.
I just don’t know what’s gonna happen next on this holiday. 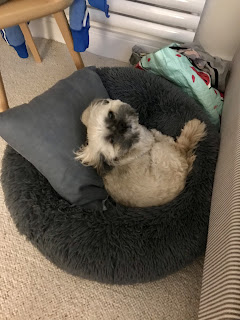 In the morning we went for a walk around the hotel… 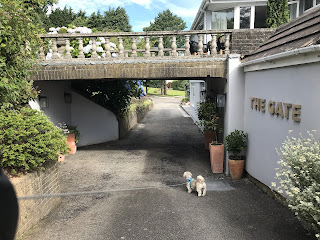 And then was in the car again, just for a little while and then we was there.
The next place. 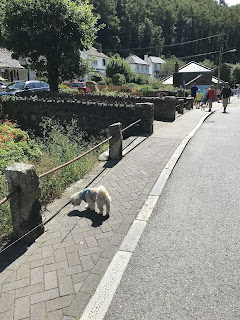 A place with boats and… 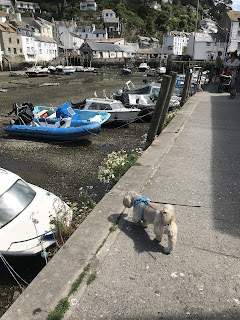 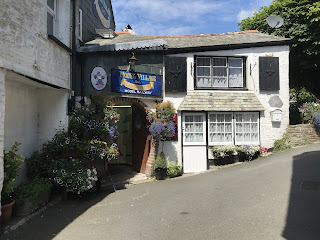 And even special dog shops.
This place is brilliant and there other dogs everywhere.
We even saw three other ShihTzus and had dinner with some ladies and their friend the bee. 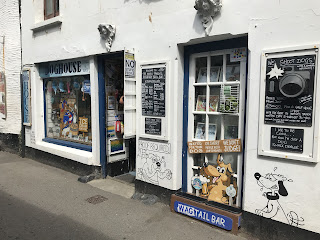 In the night time we all went out for dinner.
I’d already eaten so was not having anything myself but where they go so do I . 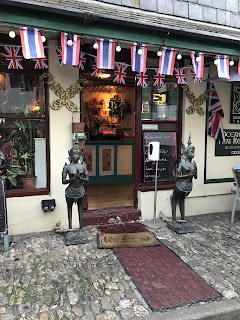 It was a place of lovely but very tiny food. 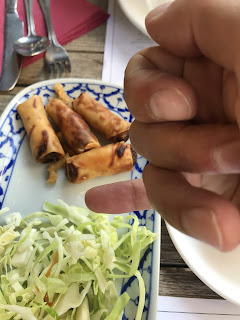 And we have no idea what this is about. 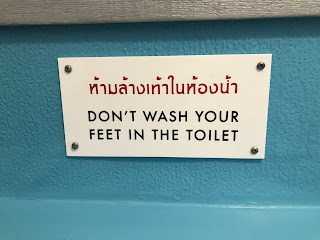 It’s been a beautiful place we’ve been too 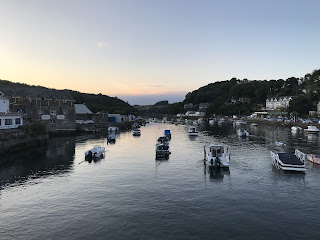 But it’s lovely to be back home now.
I wonder where we’ll go next? 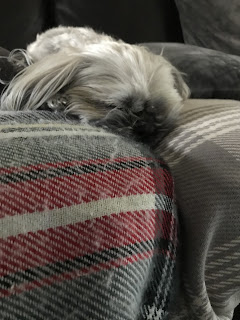